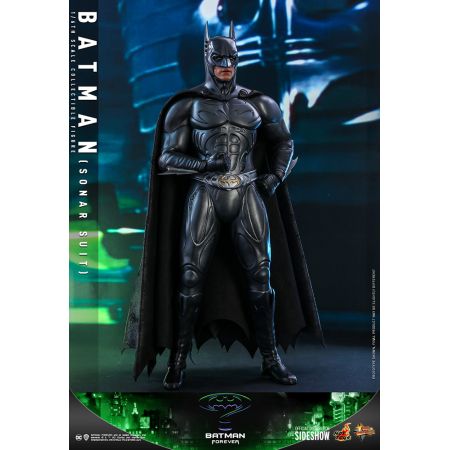 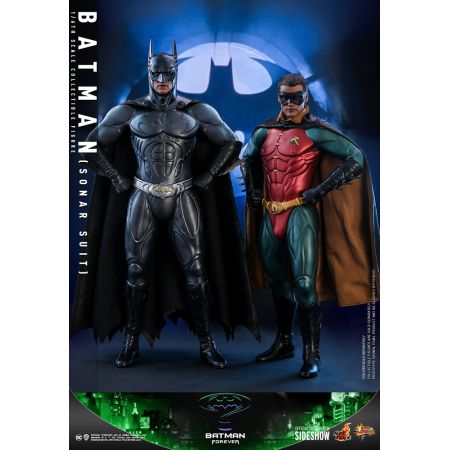 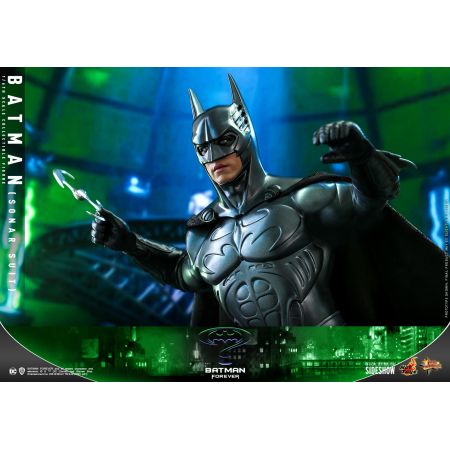 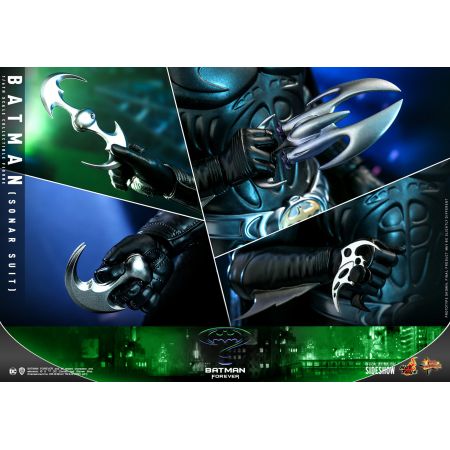 Spending countless years mastering martial arts, criminal science, and advanced gadgets engineering, Bruce Wayne has turned himself into a crime fighter second to none. To protect his privacy and strike fear into the hearts of criminals in Gotham City, Wayne came up with Batman. Equipped with a cape and cowl and unique fighting devices, Batman set about the never-ending task of ridding Gotham City of crime.

Kick start your Batman collection with the new figure today!