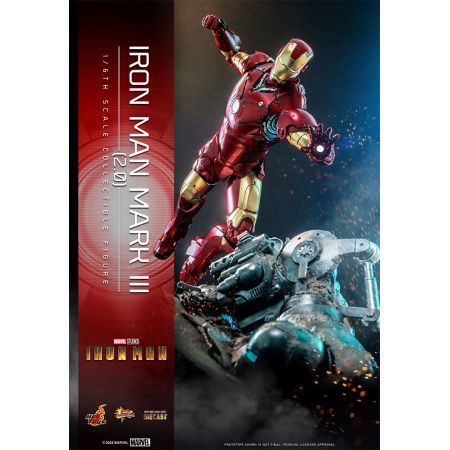 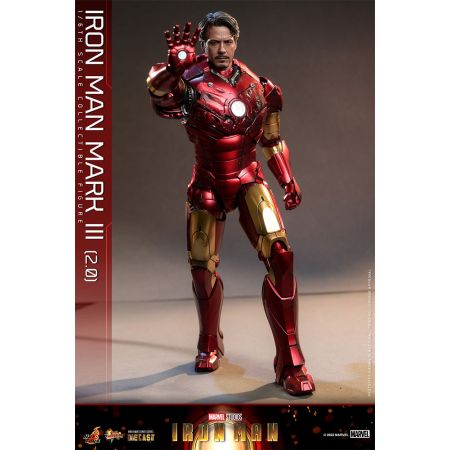 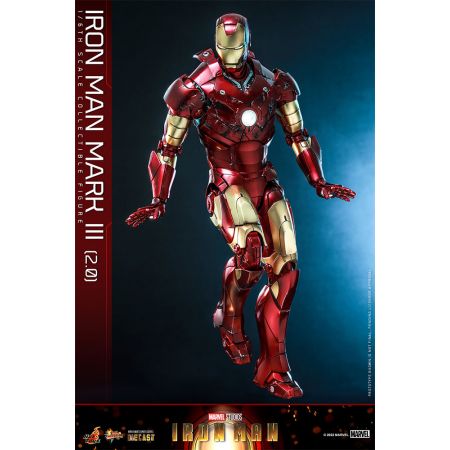 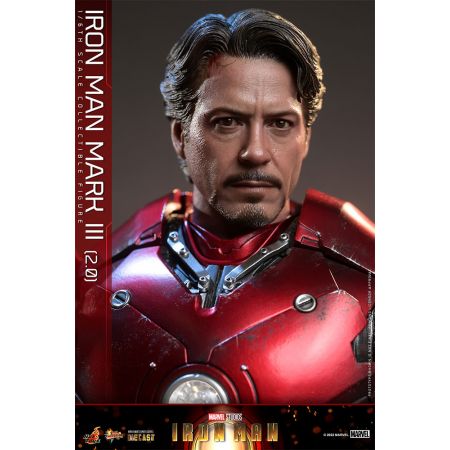 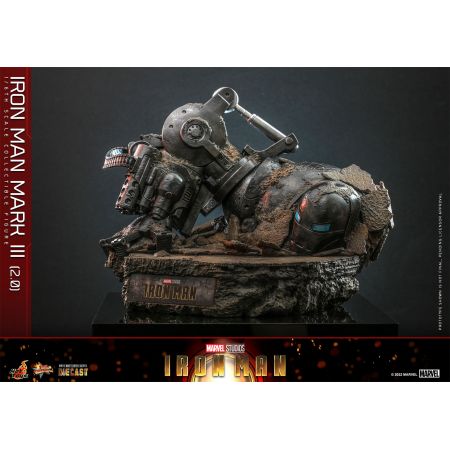 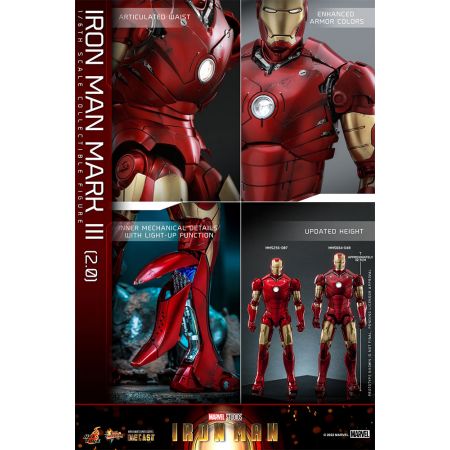 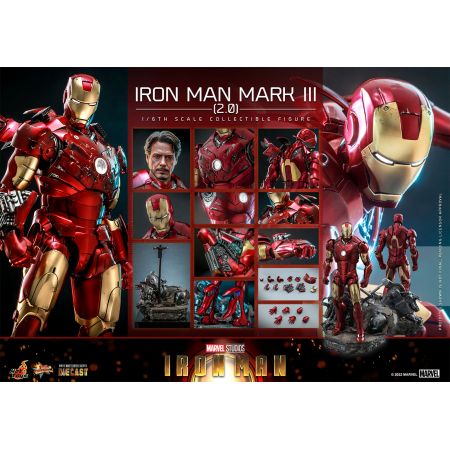 Tony Stark’s Iron Man is always one of the most charismatic and iconic hero of the Marvel universe and his genius is evident in the Mark III armor that was seen in Marvel Studios’ Iron Man.

Iron Man fans should not pass up on this opportunity to add this into your collection!0) 1:6 Scale Diecast Figure Hot Toys 911579