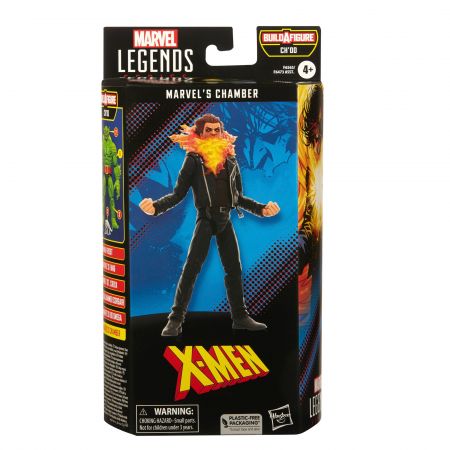 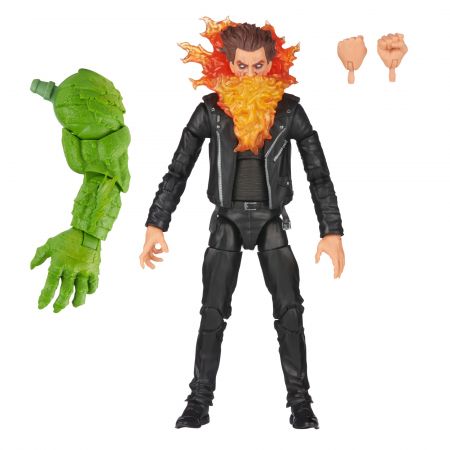 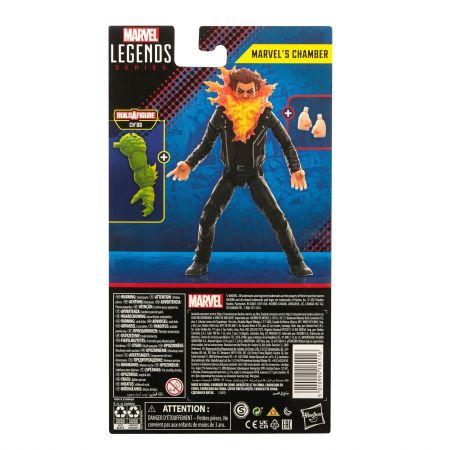 At the Massachusetts Academy and as a member of Generation X, Chamber learns to manage his biokinetic flame which covers his chest and face

Bring the excitement and wonder of the Marvel Universe to your collection with action figures from the Hasbro Marvel Legends Series! (Additional products each sold separately. Subject to availability.).

This collectible 6-inch-scale Marvel Legends X-Men figure is detailed to look like the Marvel’s Chamber character from Generation X and X-Men comics, featuring premium detail and multiple points of articulation.