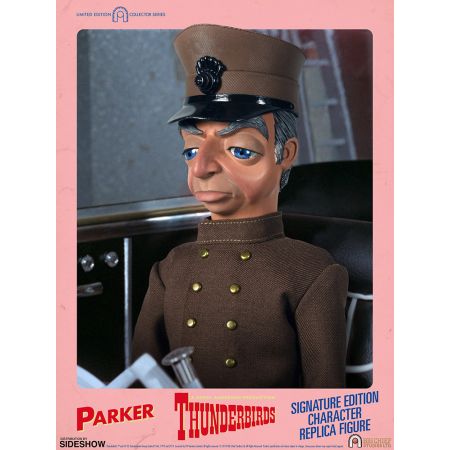 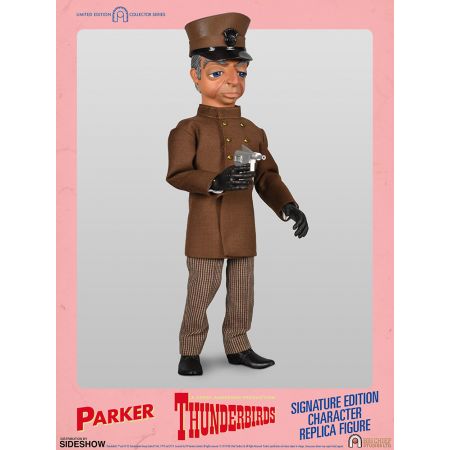 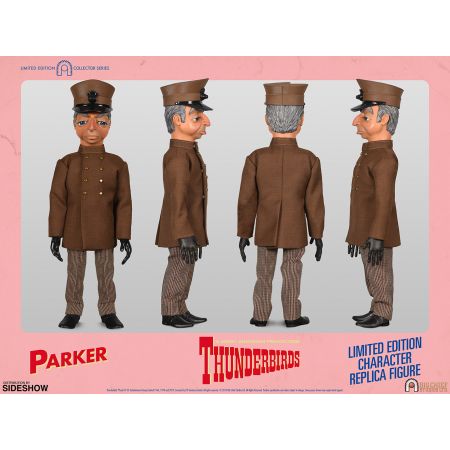 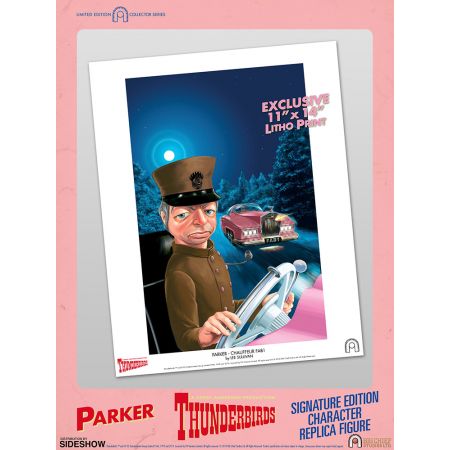 Sideshow and BIG Chief Studios are proud to announce the further expansion of the popular Thunderbirds Character Replica Figure line with the addition of Parker, faithful butler, and chauffeur to Lady Penelope Creighton-Ward.

Parker was once a master safe-cracker and his underworld skills and contacts have proven to be invaluable in his role alongside Lady Penelope in assisting International Rescue as their London agents.

The Parker Exclusive Signature Edition comes with a special photo print autographed by David Graham, the actor who so memorably brought the character to life throughout the classic series run and beyond. A special holder is included to safely store or to display your signed photo print. Produced in a worldwide edition of only 500 pieces, you had better ‘urry along and order yours today.