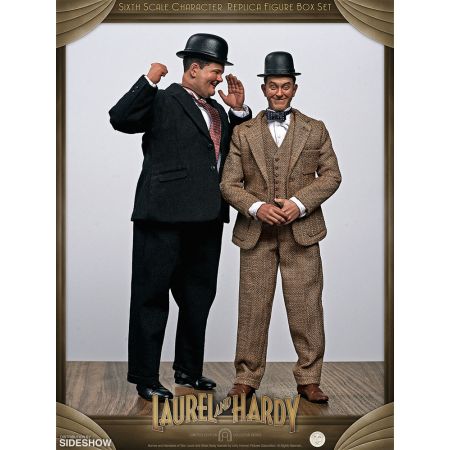 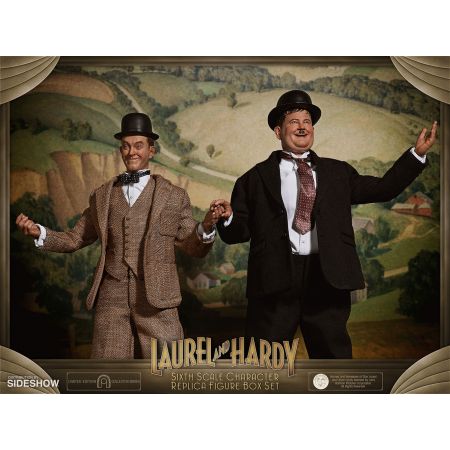 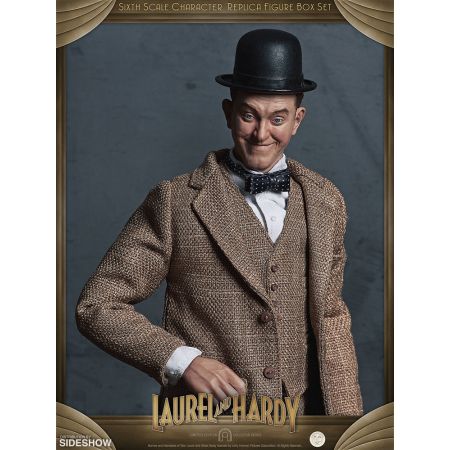 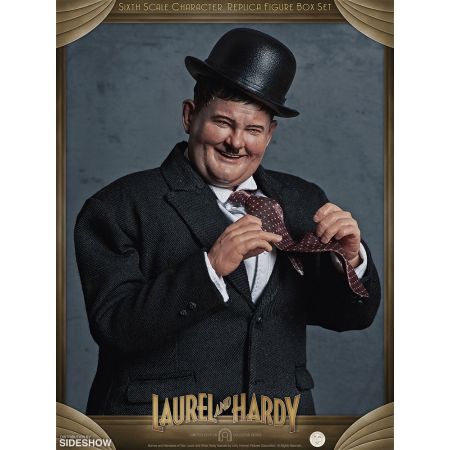 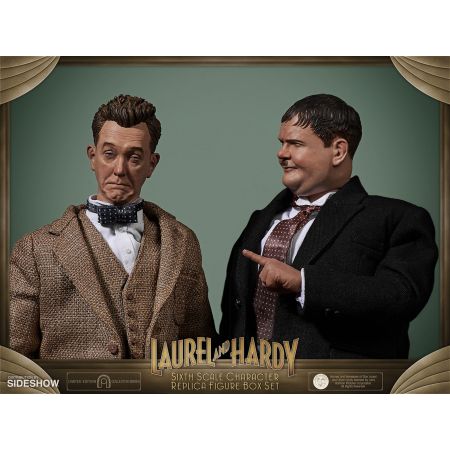 Stan Laurel and Oliver Hardy appeared as a team in 107 films, starring in 32 short silent films, 40 short sound films, and 23 full-length feature films. Their timeless comedy inspired many that followed and remains as funny today as it was almost a century ago.