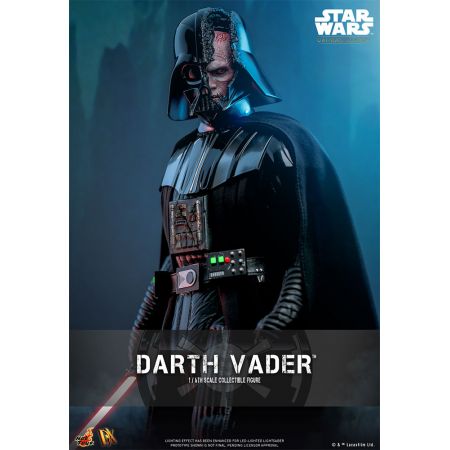 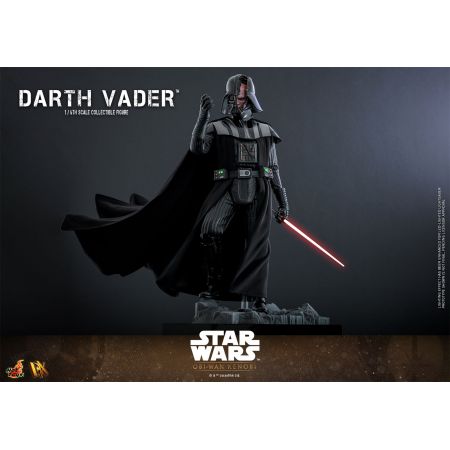 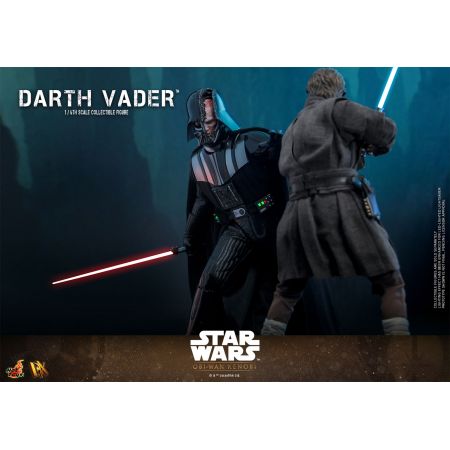 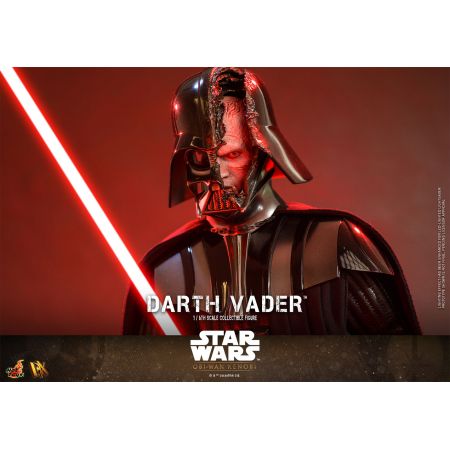 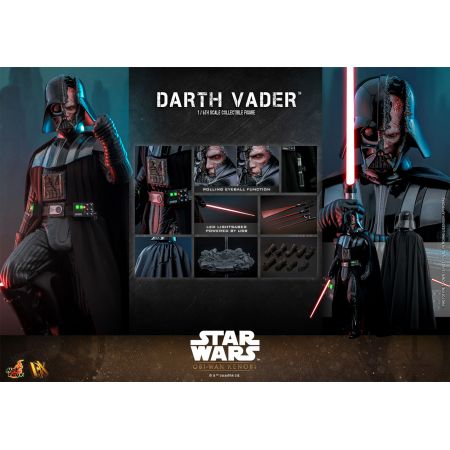 “Anakin is gone. I am what remains.” – Darth Vader

After being restored by Darth Sidious™ following his brutal defeat by Obi-Wan Kenobi™ on the fiery lava-world Mustafar™, Darth Vader is fully consumed by the dark side of the Force, leading the Empire’s eradication of the Jedi Order and hunting down his former master…

Sideshow and Hot Toys is delighted to present the next collectible of the Obi-Wan Kenobi live-action series with the new sixth scale Darth Vader Collectible Figure!

Search your feelings and welcome the new Lord Vader collectible figure in your display!