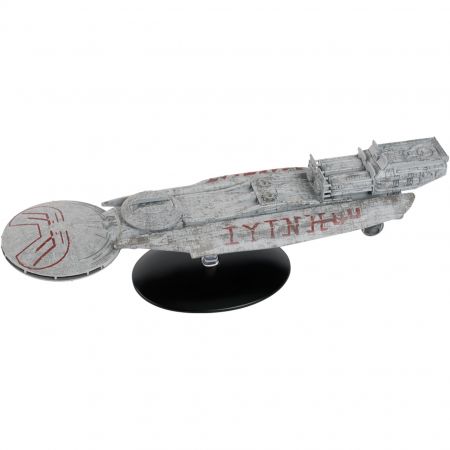 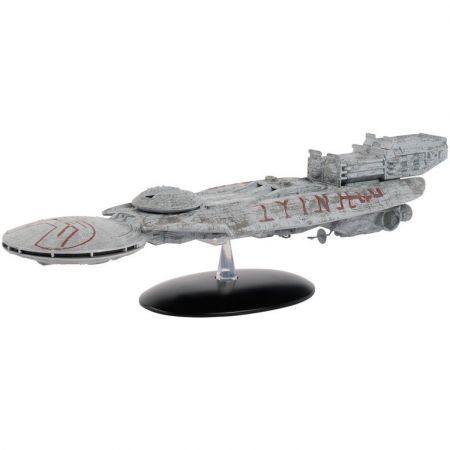 A prison ship capable of holding over 1000 prisoners, the Astral Queen was on its way to parole hearings on Caprica when the Cylons attacked. Faced with the impossibility of keeping control of its captives after the Fall of the Twelve Colonies, the Astral Queen was turned over to its prisoners, who provided vital repairs to the rest of the refugee fleet and became the power base of the ex-terrorist Tom Zarek.

Organized by the ex-terrorist Tom Zarek, the former prisoners of the Astral Queen provided vital repairs to the rest of the refugee fleet. The ship became Zarek’s power base, even propelling him to a seat on the Quorum of Twelve.