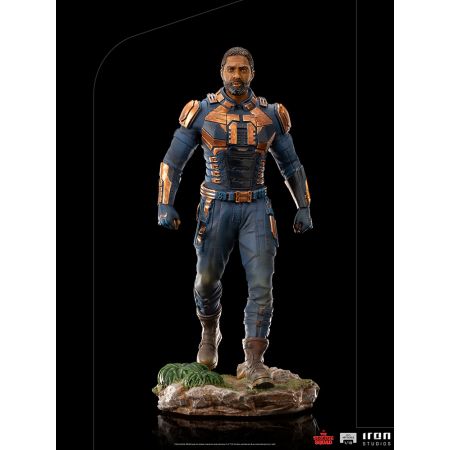 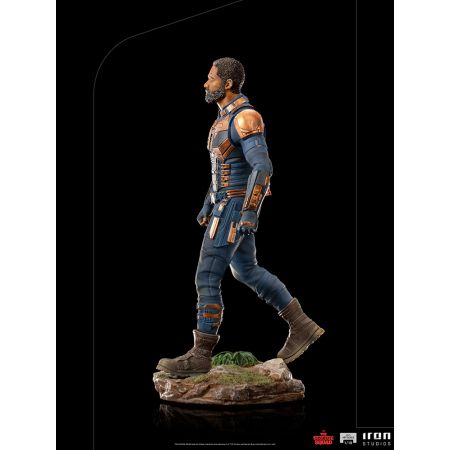 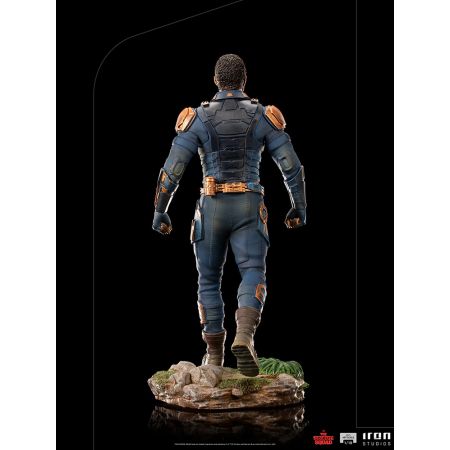 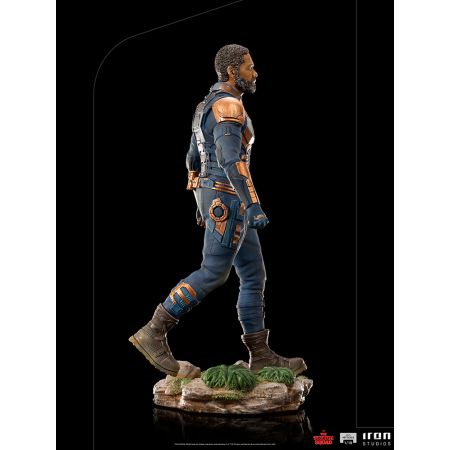 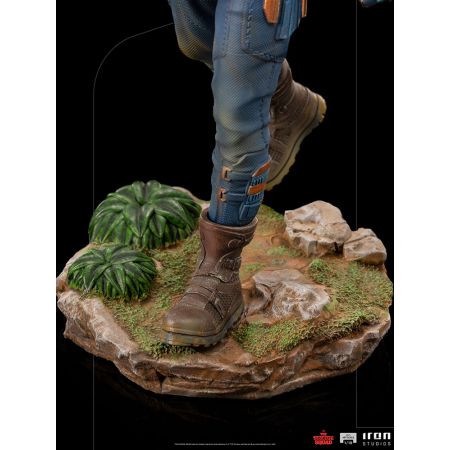 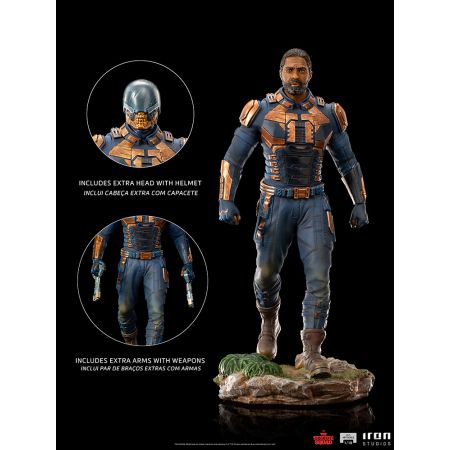 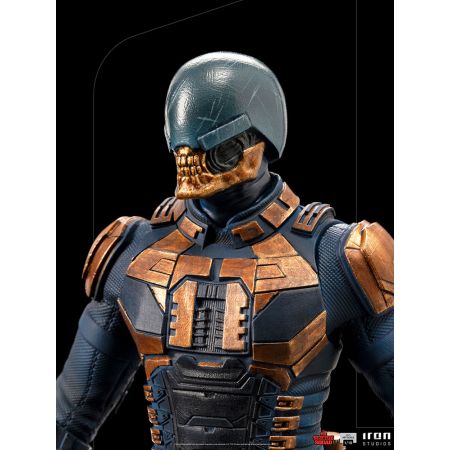 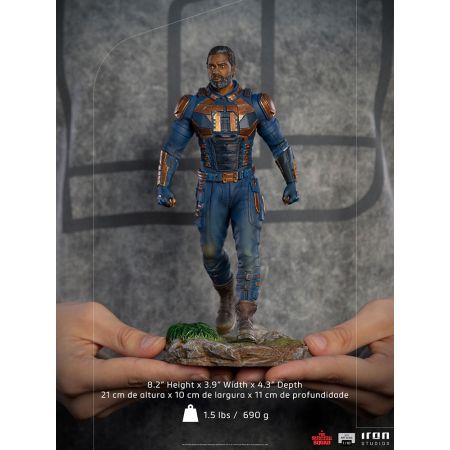 With a mission to destroy a laboratory and a prison that holds political prisoners and secret experiments, he finds himself atop a base that resembles the forest terrain of Corto Maltese. He infiltrates himself as the involuntary leader of the Task Force group's second strike team, better known as The Suicide Squad. Wearing a tactical suit specially designed to protect him, which conceals his insurmountable arsenal, and various utility tools. When necessary he can wear a folding helmet, inspired by a xenomorph alien, which intimidates his opponents and hides his identity. Part of the collection of statues derived from the movie The Suicide Squad, Sideshow and Iron Studios present the deadly "Bloodsport BDS Art Scale 1:10 Statue." He is a highly intelligent mercenary with skills in strategy and leadership that turns any object into a deadly weapon.

Imprisoned for putting Superman in the ICU with a Kryptonite bullet, Robert DuBois, known by the code name Bloodsport, was recruited by Amanda Waller to command one of the two teams of the Suicide Squad. He joined the team for another obscure mission of his own. Initially refusing the mission, he ended up accepting after Waller blackmailed him, threatening to imprison his daughter Tyla for a misdemeanor. As a military veteran and assassin, DuBois has an impeccable aim and is an expert combatant, but suffers from Musophobia (intense fear of rats) after being locked by his father in a box with the hungry rodents as a child. Played by Idris Elba, Bloodsport was created by the legendary writer and artist John Byrne in 1987 as Superman's opponent in the comics.