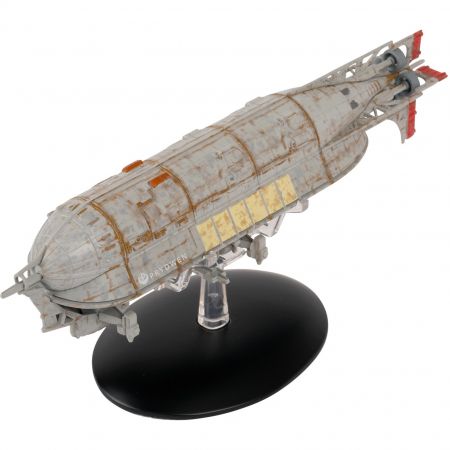 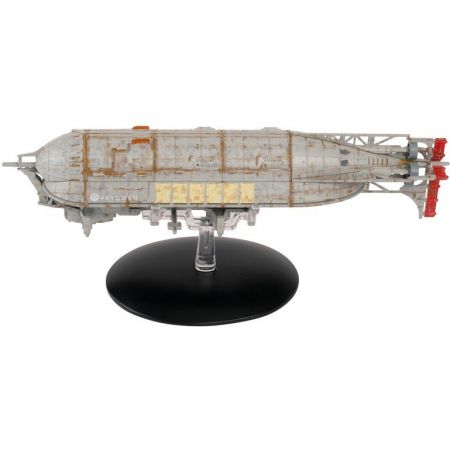 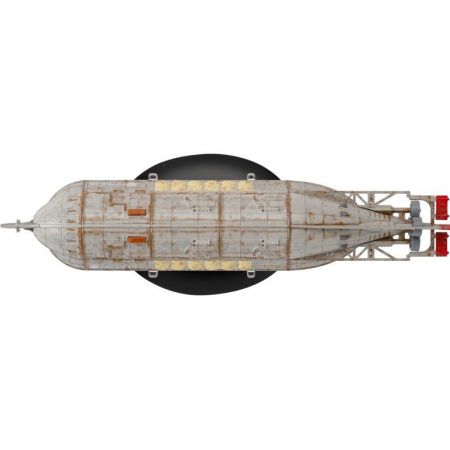 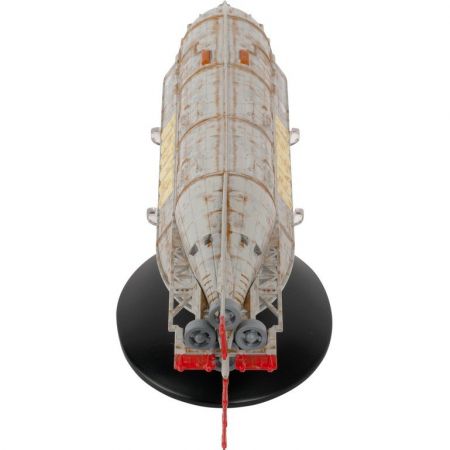 Wander the wasteland of post-apocalyptic America with the new collection of Fallout Official Vehicle Collection, which introduces the new addition to the collection, the Prydwen Ship!

Though it does not carry weapons of its own, the Prydwen’s flight deck plays host to a fleet of Vertibirds, each capable of launching their own airborne assault. In Fallout 4, its mere arrival at Boston Airport marks a massive shift in the power balance of the Commonwealth.Helmed by the ambitious young Elder Maxson, the Prydwen will allow the Brotherhood to extend its influence across the wasteland… unless the Sole Survivor hatches a plan to destroy it.

• This intricate Prydwen model ship is a fantastic gift for any Fallout game series fan!