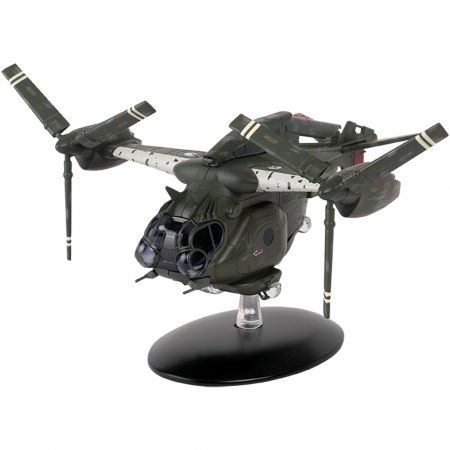 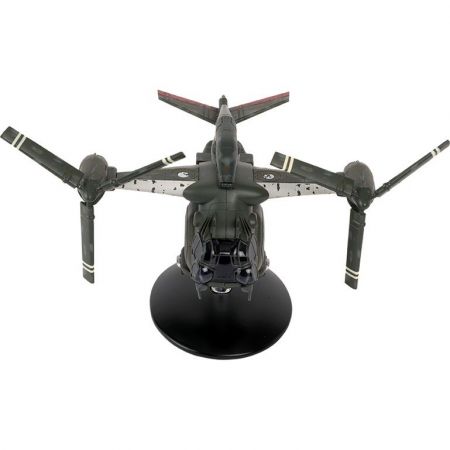 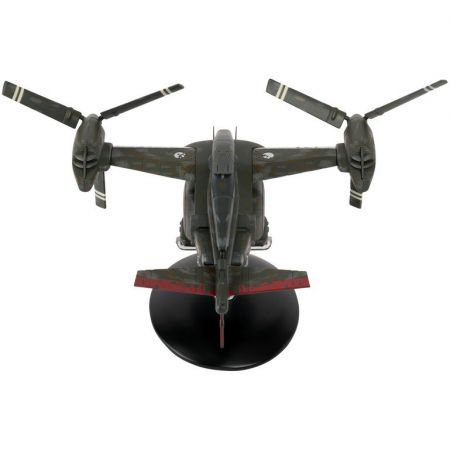 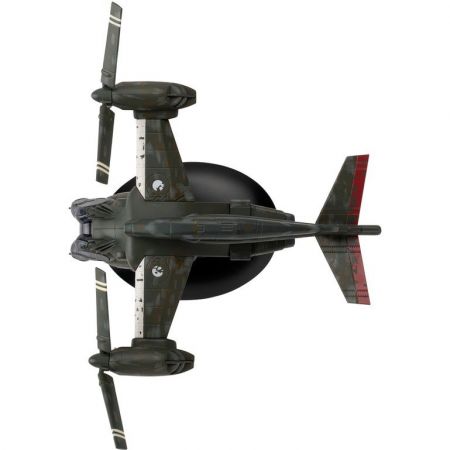 Open the vault doors for this highly-detailed Vertibird model aircraft, just one of the models from the new Fallout: Official Vehicle Collection!

Designed by the US military as a transport gunship capable of VTOL (Vertical Take-Off and Landing), the XVB02 'Vertibird' was still in the prototype stage when the Great War almost wiped humanity from the globe. Completed in secret by the fascistic Enclave, the design was eventually leaked to the outside world – and saw use across the wastelands of America by the NCR and Brotherhood of Steel.

The Vertibird has appeared in almost every Fallout game, usually as an ominous signal of the Enclave's arrival – but by the time of Fallout 4, the Brotherhood of Steel had developed their own arsenal of Vertibirds, deployed from their giant airship, the Prydwen.

The Brotherhood of Steel’s Vertibird design was considerably larger than its Enclave counterpart, to allow for transporting troops in power armor. It also sported a number of other modifications that are visible on this model – such as the rear-mounted docking hook, used to secure the vehicle to the Prydwen's flight deck.

With this Vertibird model aircraft, there’s no better way to wander the wasteland of post-apocalyptic America!