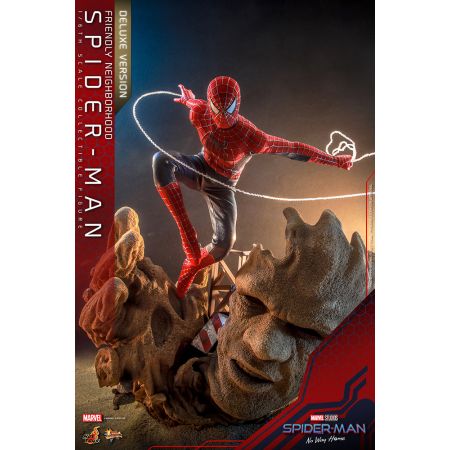 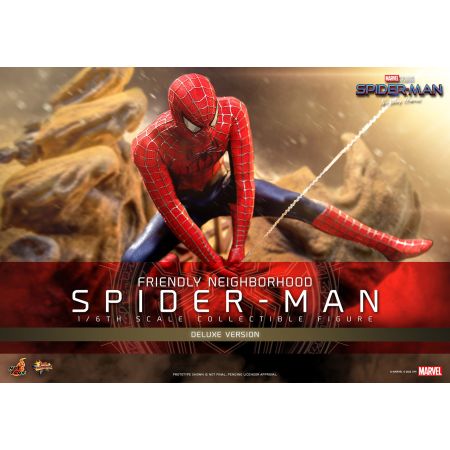 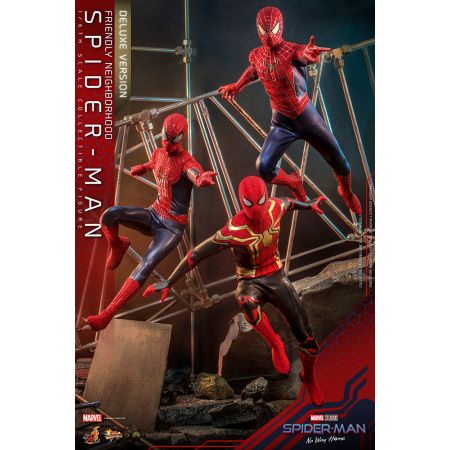 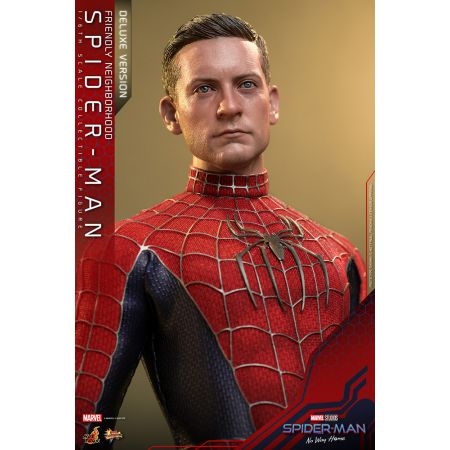 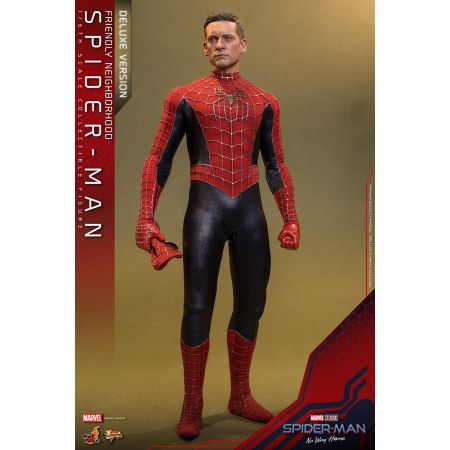 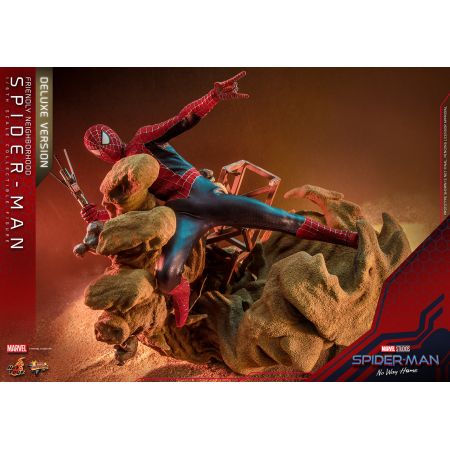 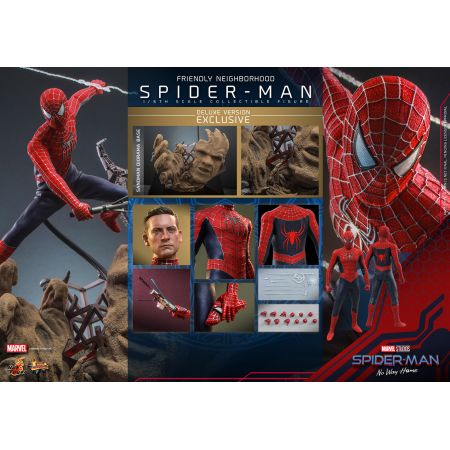 “My back, it’s kind of stiff from all the swinging I guess.”

Spider-Man: No Way Home delighted Marvel fans by bringing together the fan-beloved Peter Parkers from different universes, including Tobey Maguire’s Friendly Neighborhood Spider-Man, to face several of the deadliest villains.

Received tremendous attention on his debut at the Hot Toys Summer Showcase, we are now proud to introduce the Deluxe Version of Friendly Neighborhood Spider-Man Sixth Scale Figure with a highly-elaborated diorama figure base depicting the present of Sandman.

This Deluxe Version offers a themed diorama figure base that perfectly captured Sandman’s expression with fine texture surrounded by crumbling structures, with striped warning sign accessories to be another highlight fans won’t want to miss!

Be sure to add the Friendly Neighborhood Spider-Man figure to your web-slinging collection!