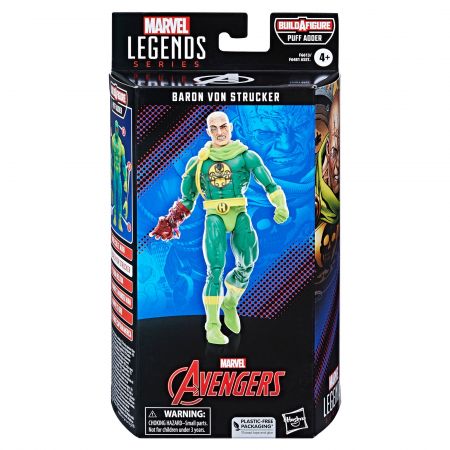 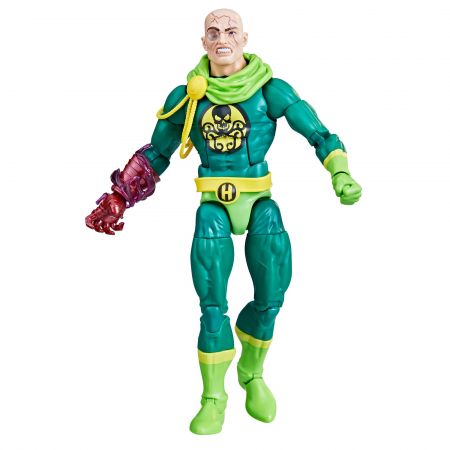 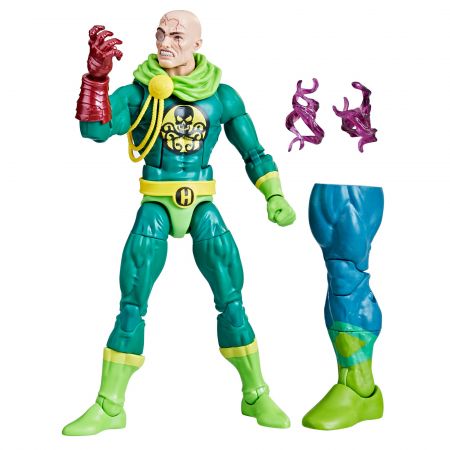 Having served Hydra as far back as World War II, Baron Wolfgang Von Strucker stands as one of Captain America’s longest-living enemies. “Cut off one head and two will take its place.”

This collectible 6-inch-scale Marvel Legends Classic Comic figure is detailed to look like the Baron Von Strucker character with his Satan Claw gauntlet from Marvel Comics, featuring premium detail and multiple points of articulation. It comes with 2 power effect accessories; plus a Build-A-Figure piece.