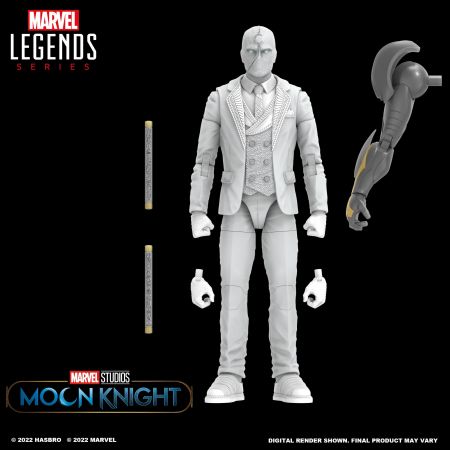 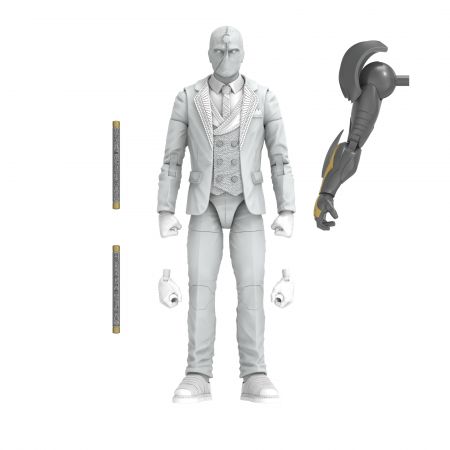 An expert on ancient Egypt, Steven Grant is thrust into action as Khonshu’s avatar, Mr. Knight, relying on his keen mind to enact his master’s will.