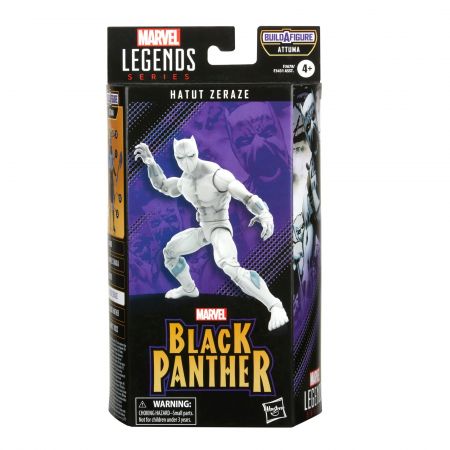 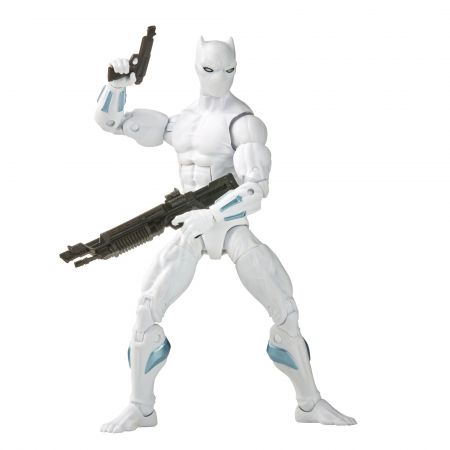 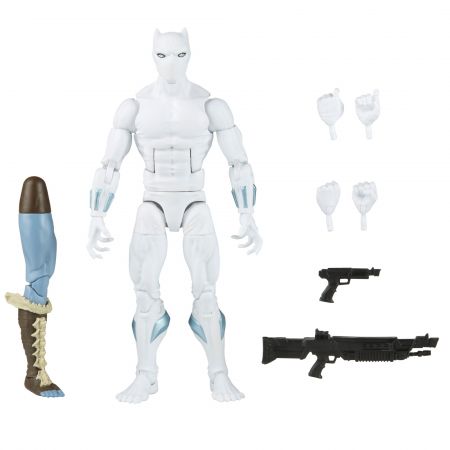 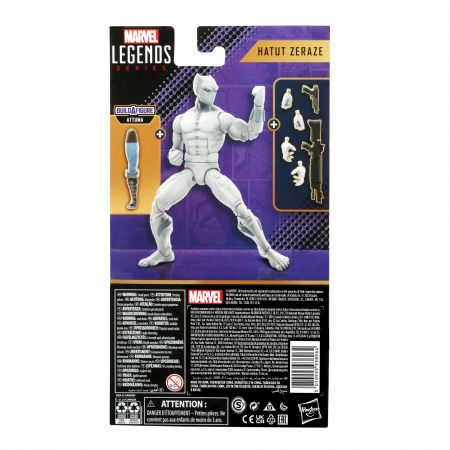 The Hatut Zeraze are the secret defense force of Wakanda, sanctioned to defend their homeland by whatever means they and their king see fit.