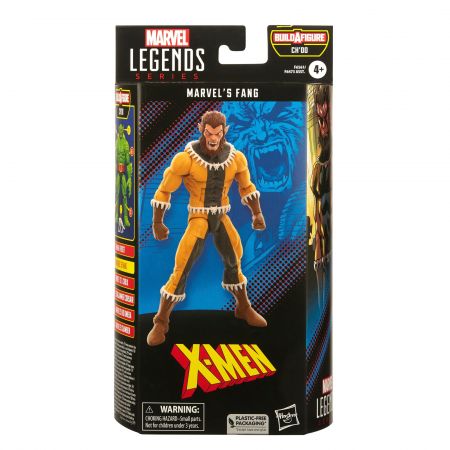 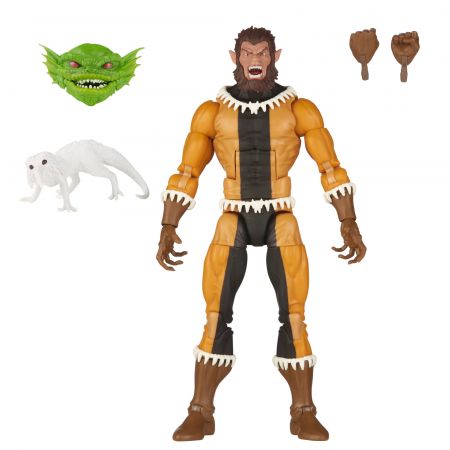 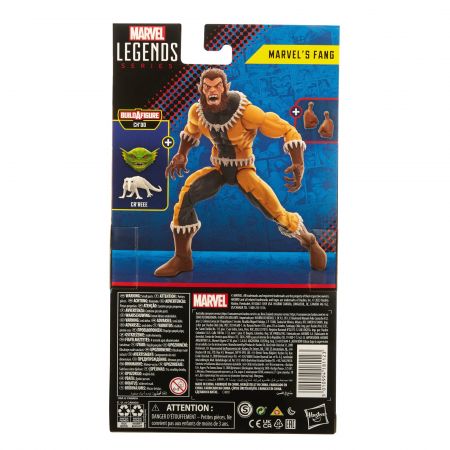 Wolverine takes advantage of his likeness to Imperial Guard Fang and impersonates him to infiltrate the Shi’ar.