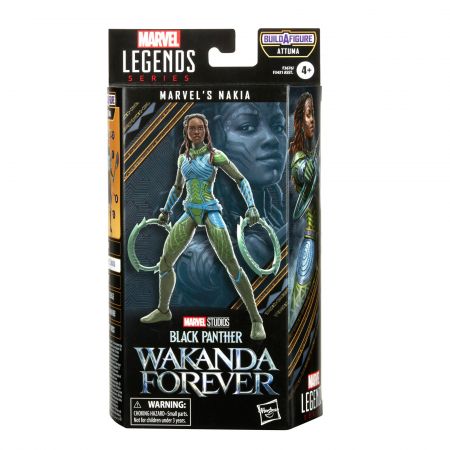 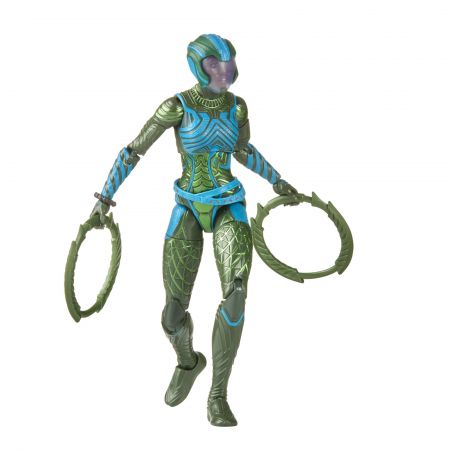 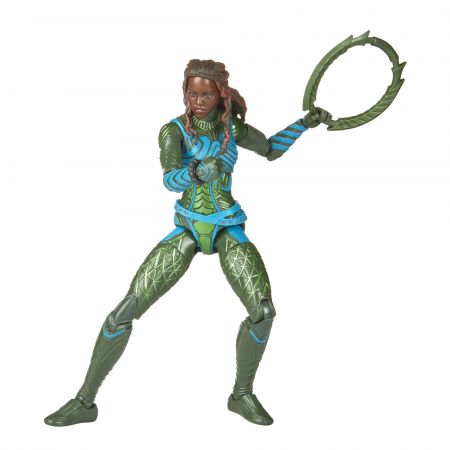 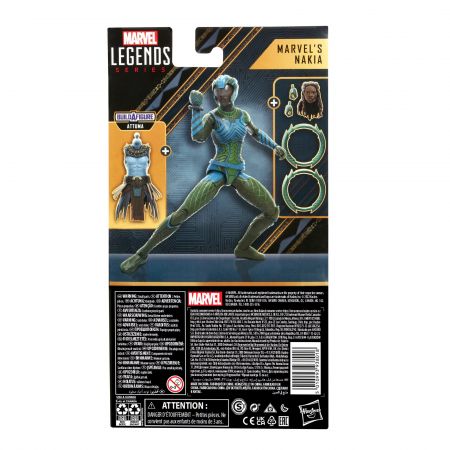 Nakia will have to put her reservations aside and return to Wakanda when a new threat arises.