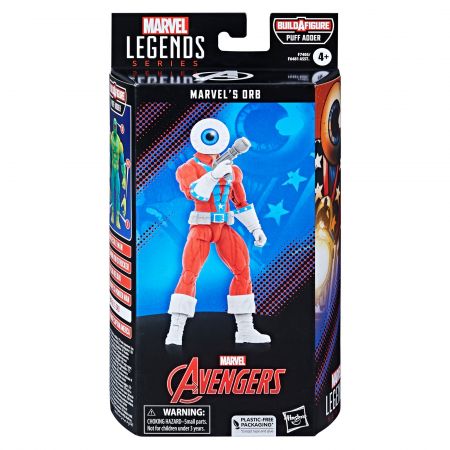 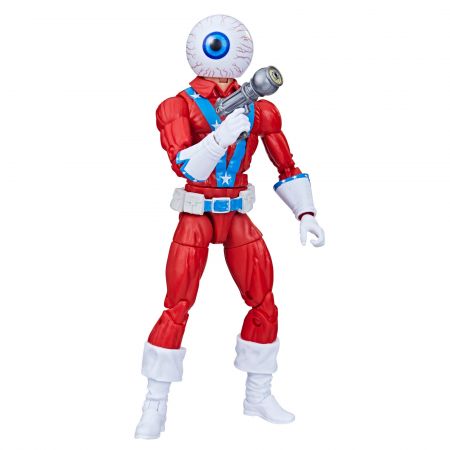 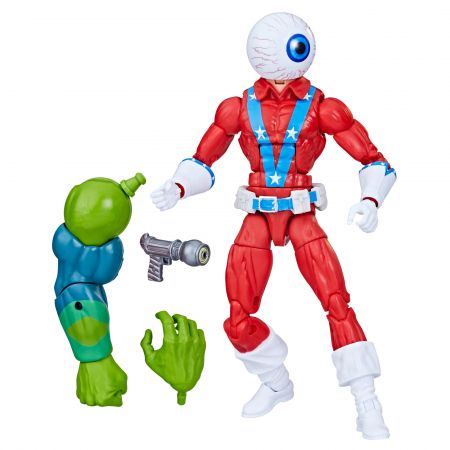 Ridiculed for his appearance since his youth, the mercenary known as Orb holds the ironic distinction of being partially responsible for blinding Uatu the Watcher

This collectible 6-inch-scale Marvel Legends Classic Comic figure is detailed to look like the Marvel’s Orb character from Ghost Rider and other Marvel Comics, featuring premium detail and multiple points of articulation. It comes with 1 accessory, a repulsor ray blaster; plus 2 Build-A-Figure pieces