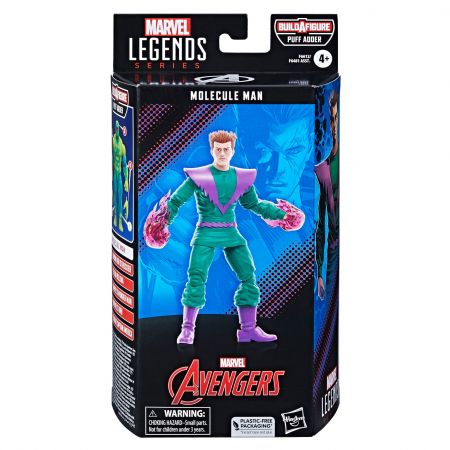 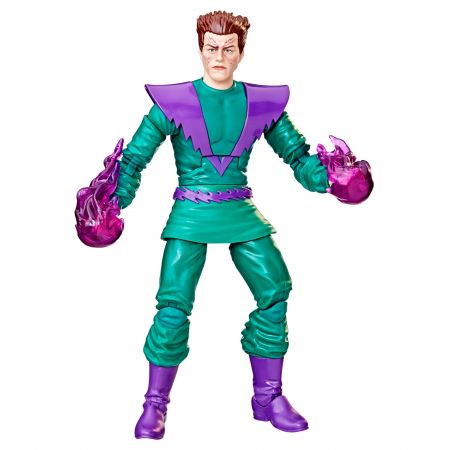 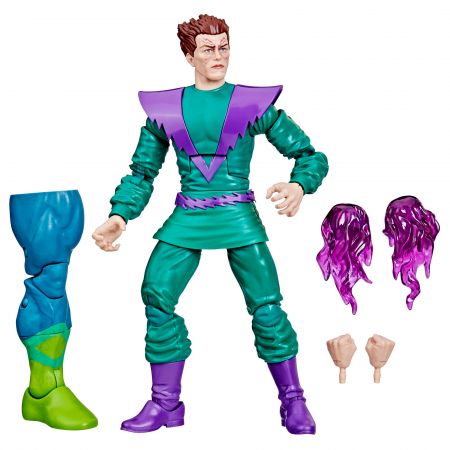 This collectible 6-inch-scale Marvel Legends Classic Comic figure is detailed to look like the Molecule Man character from Marvel Comics, featuring premium detail and multiple points of articulation. It comes with 4 accessories, including alternate hands and power effects; plus a Build-A-Figure piece.