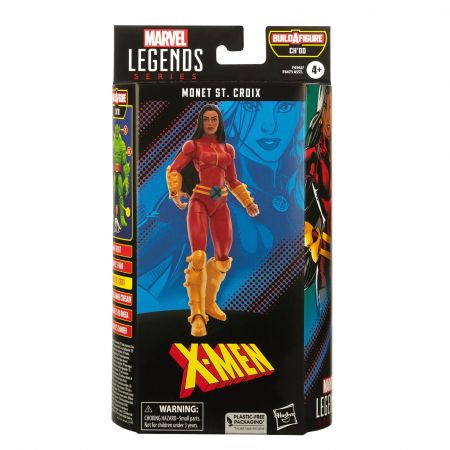 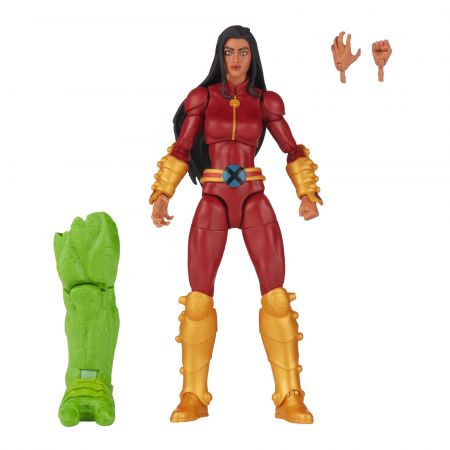 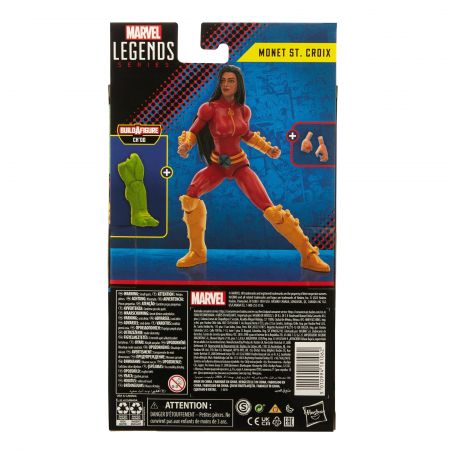 Monet St. Croix studies to become the next generation of X-Men at the Massachusetts Academy while unraveling her mysterious connection to some of the team’s greatest enemies.