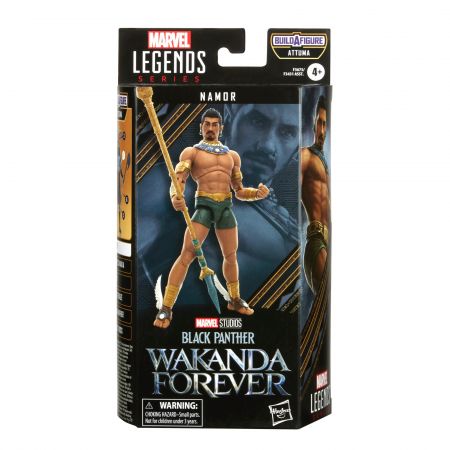 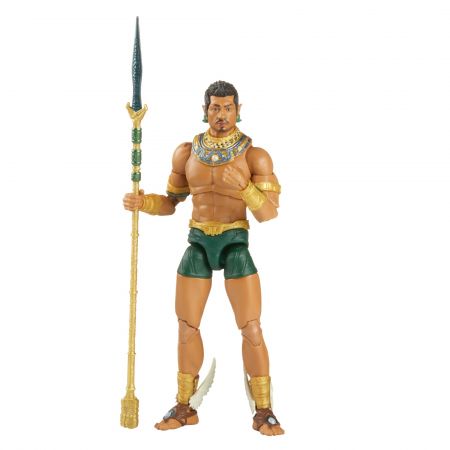 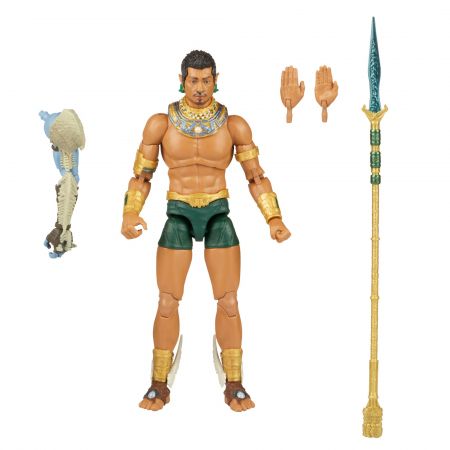 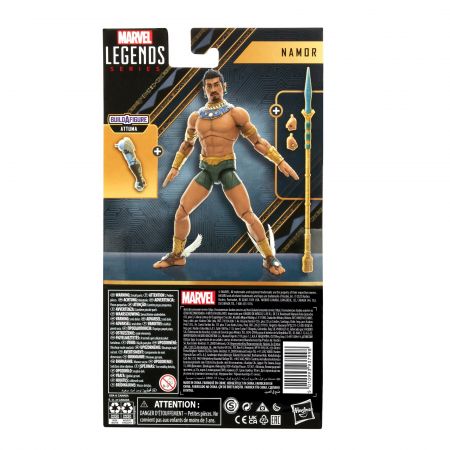 The ruler of Talocan, an ancient civilization hidden in the depths of the ocean, Namor will stop at nothing to protect his people.