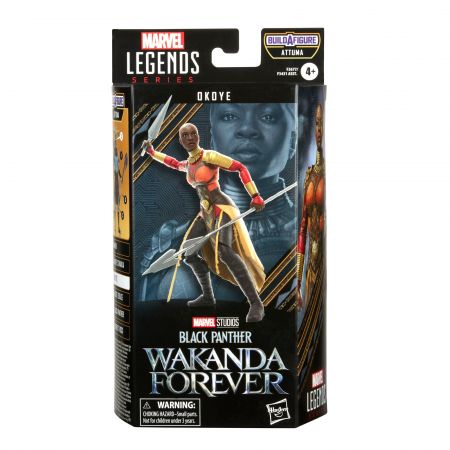 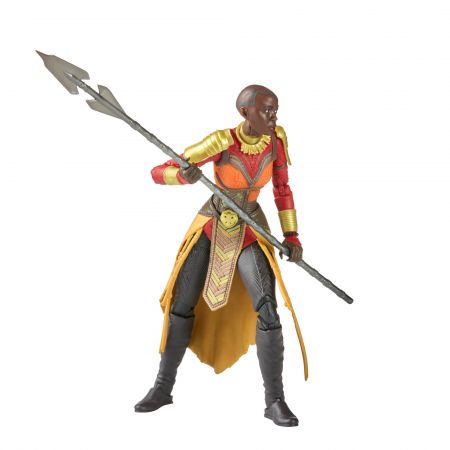 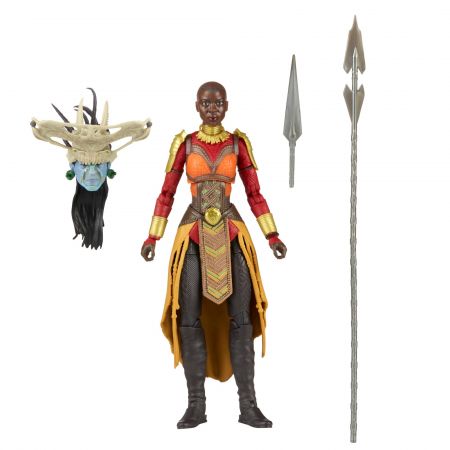 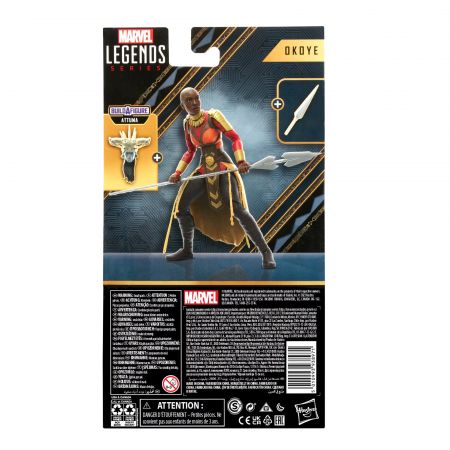 The General of the Dora Milaje and the leader of Wakanda’s armies, Okoye is the nation’s fiercest warrior.