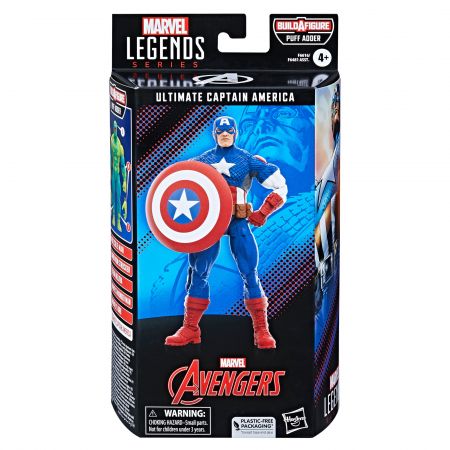 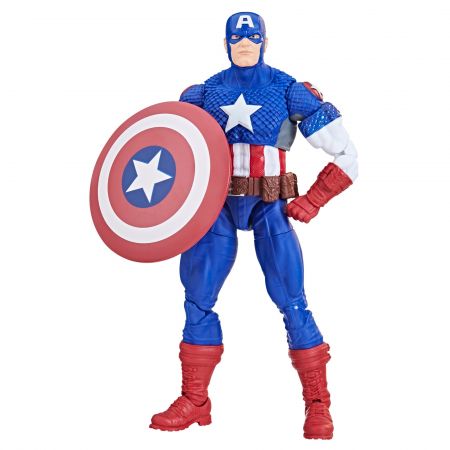 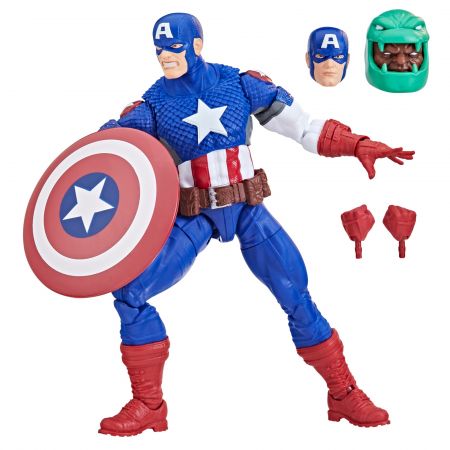 The Captain America of the Ultimate Universe has served as the Allies’ super-soldier in World War II, the leader of the first Ultimates team

This collectible 6-inch-scale Marvel Legends Classic Comic figure is detailed to look like the Ultimate Captain America character from Ultimates (that letter on his head doesn’t stand for France) featuring premium detail and multiple points of articulation. It comes with 3 accessories, including alternate hands and his iconic shield; plus a Build-A-Figure piece