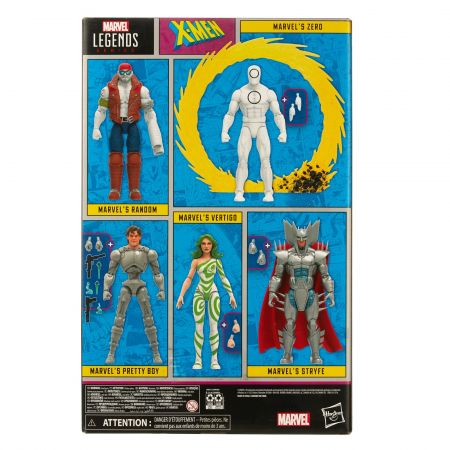 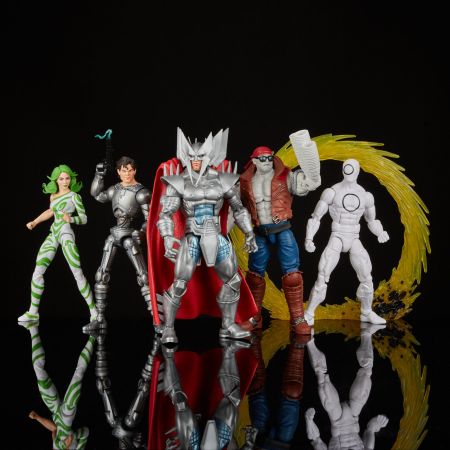 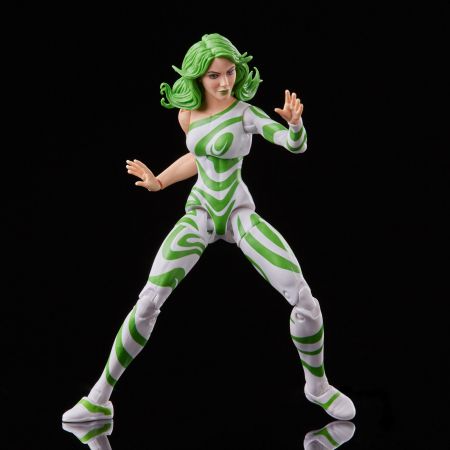 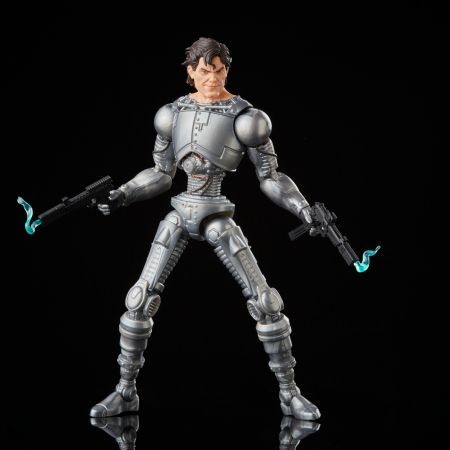 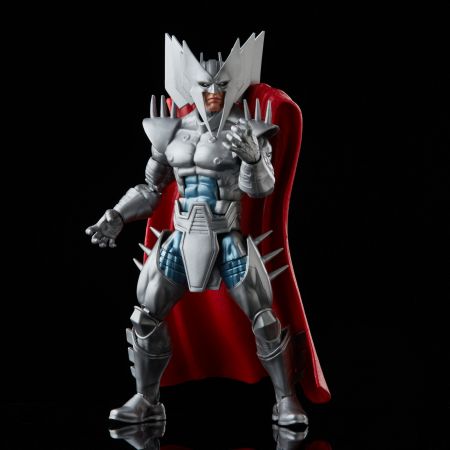 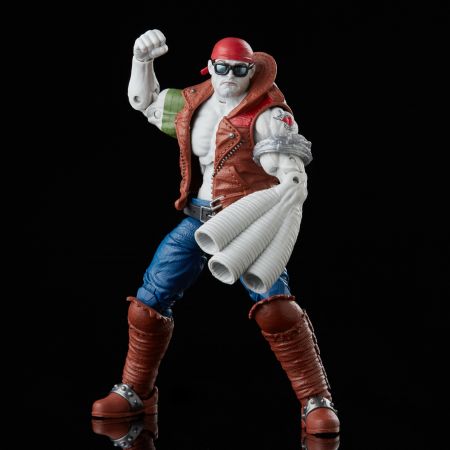 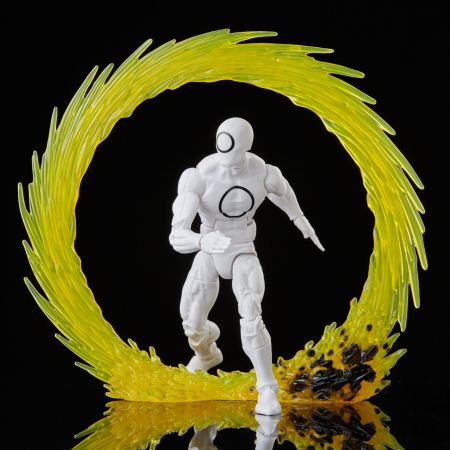 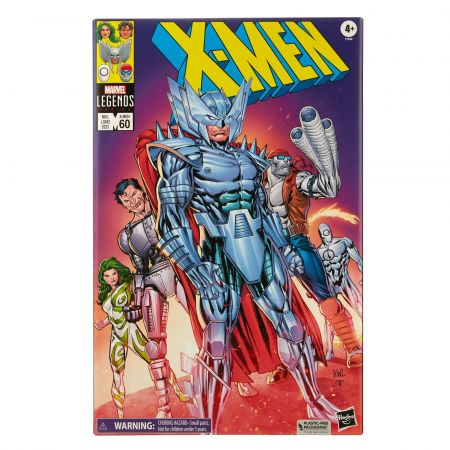 Heroes are only as good as their adversaries and in their 60-year history, the X-Men have faced some of the fiercest foes in comics.

Bring the excitement and wonder of the Marvel Universe to your collection with X-Men action figures from the Hasbro Marvel Legends Series! (Additional products each sold separately. Subject to availability.)