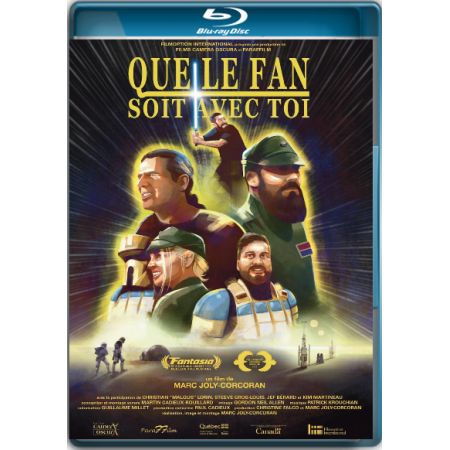 Marc Joly-Corcoran is a Star Wars enthusiast and he made a documentary over several years. His work has been presented at Fantasia (Montreal) and at the Yellowknife Film Festival.

I asked him if he would make a Blu-Ray version and now it will be possible thanks to you. We are proceeding with the pre-order of his documentary. It is possible to take possession of the product in store or we can send it to you by mail.

The purchase of this documentary will please you.

Hurry because there may be only one production of this documentary on Star Wars fans, made right here in Quebec that illustrates the fans here!