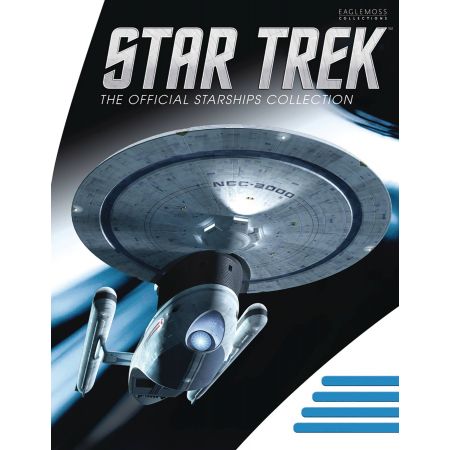 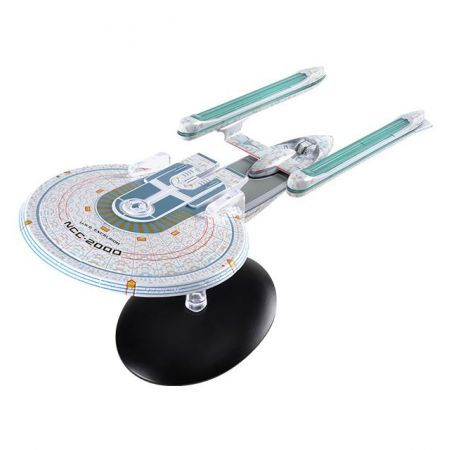 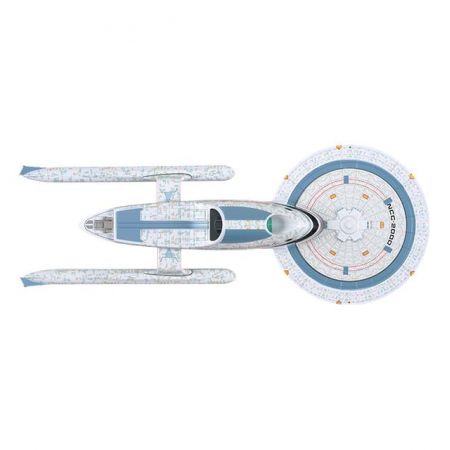 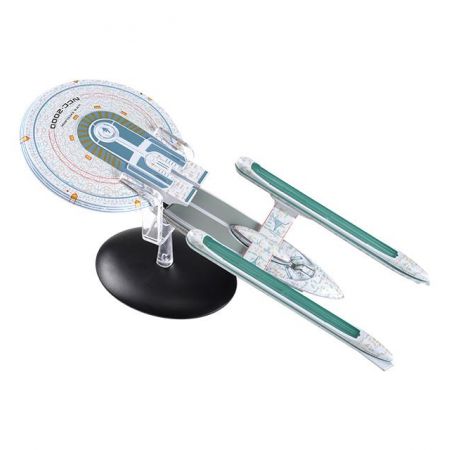 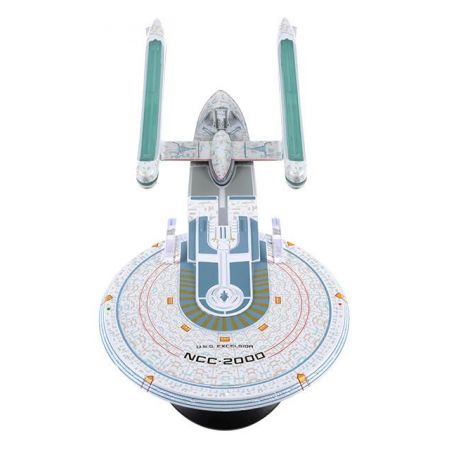 
The U.S.S. Excelsior NX-2000 first appeared in the 1984 movie Star Trek III: The Search for Spock. This starship was the prototype for the Excelsior-class, a new design of starship that was built to replace the aging Constitution-class ships, like the U.S.S. Enterprise NCC-1701. Its primary role was to act as a deep space explorer. The XL Edition of the U.S.S. Excelsior starship makes a fitting piece for any Star Trek fan's collection.

This U.S.S. Excelsior XL Edition has been carefully re-created in die-cast, high-quality ABS materials with a length measuring approximately 10 inches long and it comes with a special collector’s stand so that you can display it the way you want. Inside the accompanying exclusive collector's magazine, find out about the making of Star Trek and filming the U.S.S. Excelsior.