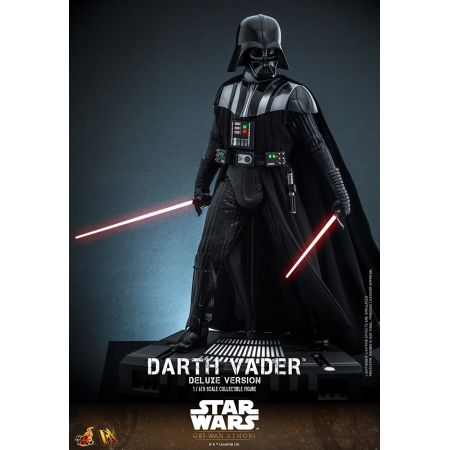 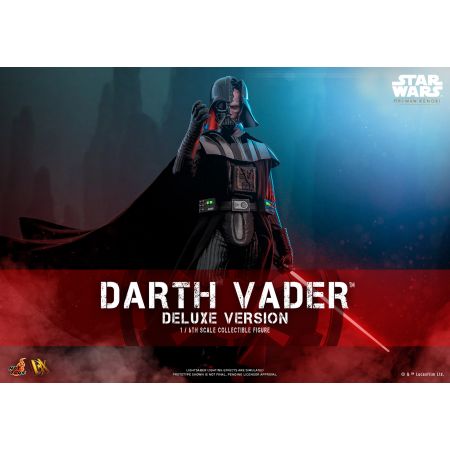 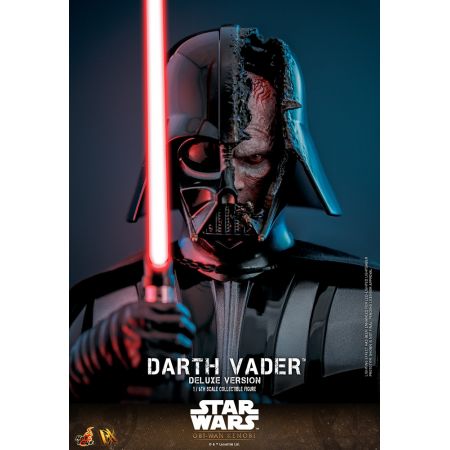 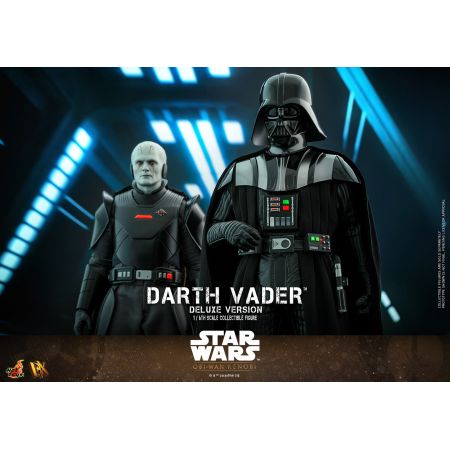 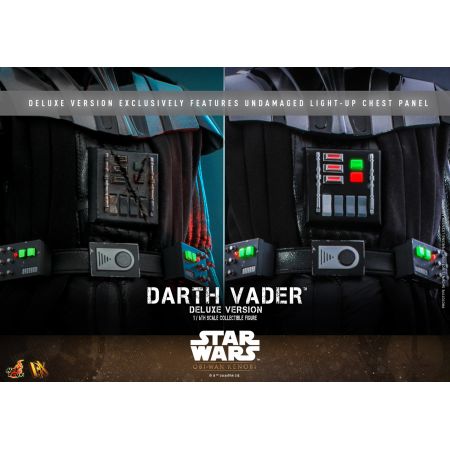 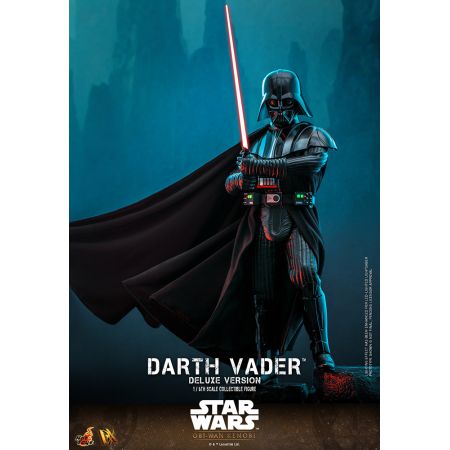 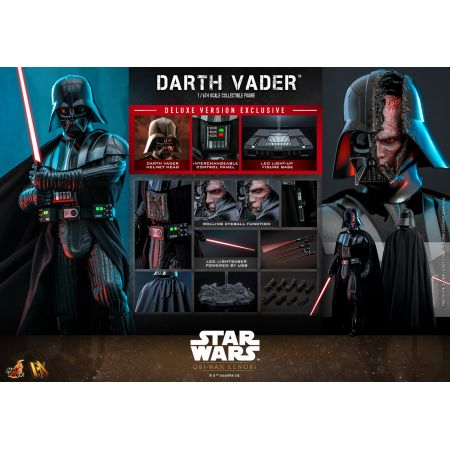 “You didn’t kill Anakin Skywalker... I did.” – Darth Vader

Following a brutal battle with Obi-Wan Kenobi™ on Mustafar™ that nearly killed him, Darth Vader is restored under the watchful eye of his new master, Darth Sidious™. Vader becomes fully consumed by the dark side of the Force and is on the hunt for Obi-Wan…

This new Darth Vader collectible figure is simply extraordinary and perfect for all Star Wars collectors!