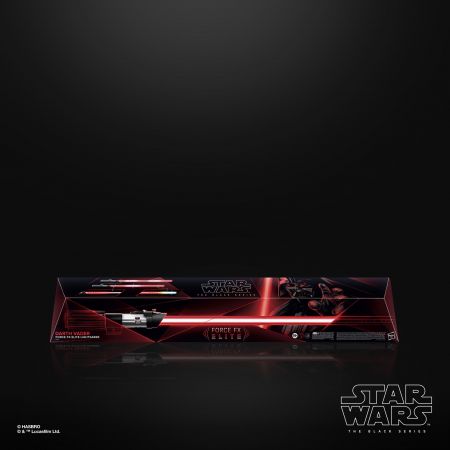 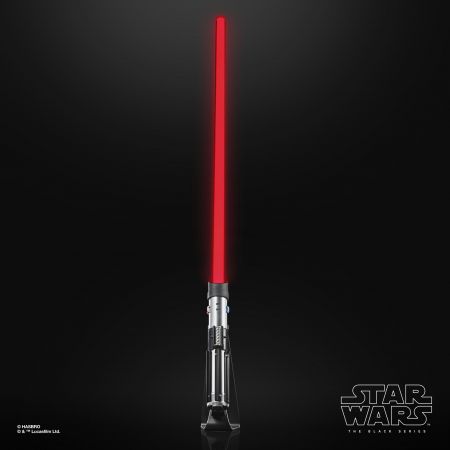 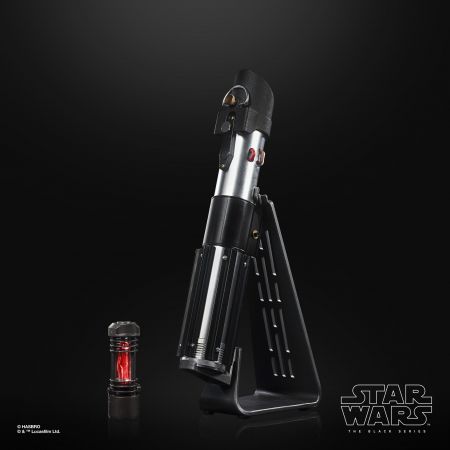 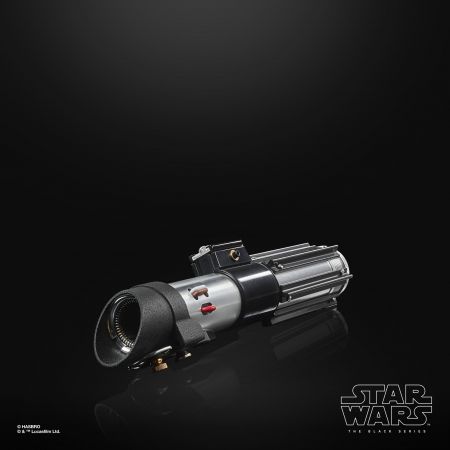 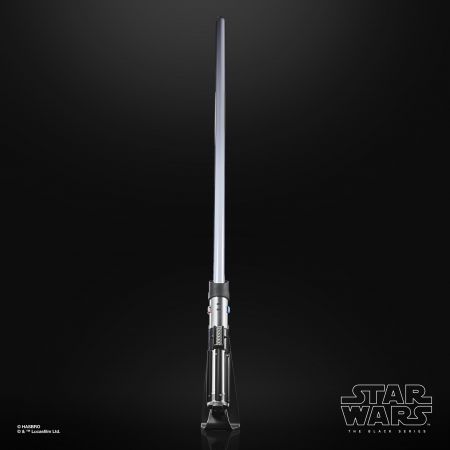 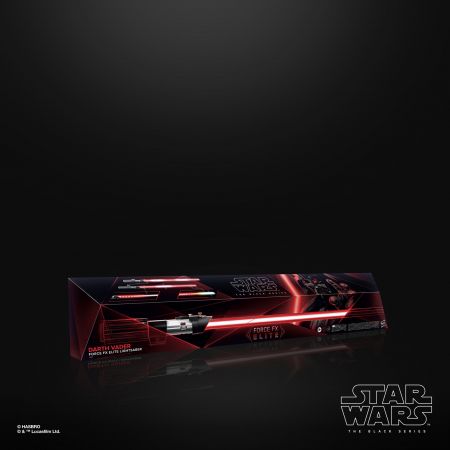 Once a heroic Jedi Knight, Darth Vader was seduced by the dark side of the Force, became a Sith Lord, and led the Empire’s eradication of the Jedi Order

Fans can imagine the biggest battles and missions in the Star Wars saga with Lightsabers from The Black Series (Each sold separately. Subject to availability.)! With exquisite features and decoration, this series embodies the quality and realism that Star Wars devotees love. With the Force FX Elite Lightsaber, featuring advanced LED technology, fans can imagine Star Wars action and adventure.

WARNING: This toy produces flashes that may trigger epilepsy in sensitized individuals.