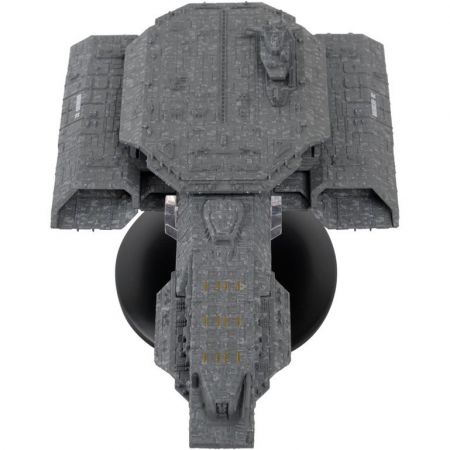 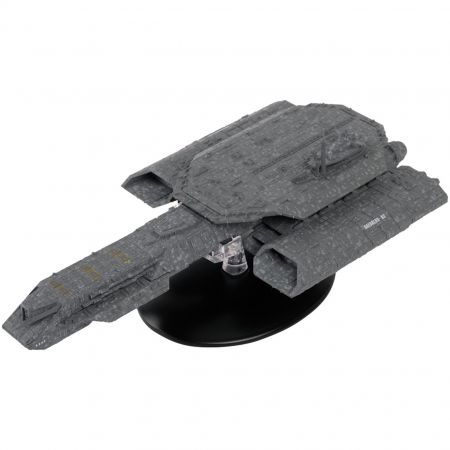 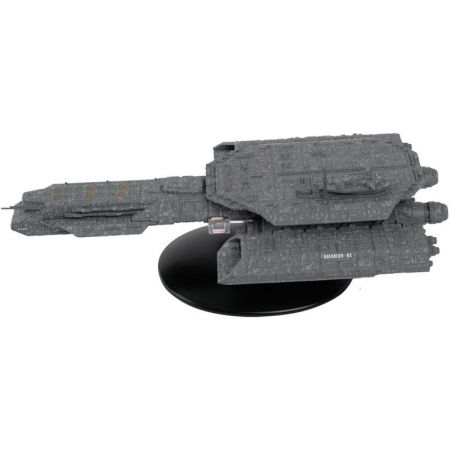 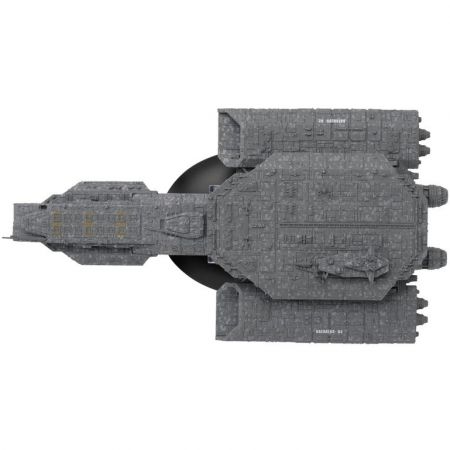 Unlock the universe! This BC-304 Daedalus model ship begins our journey with our new Stargate: The Official Ships Collection!

The USS Daedalus was the first interstellar warship of its kind to be constructed by Stargate Command – referred to as the BC-304, or Daedalus-class. Designed as a successor to the original Prometheus battlecruiser, the Daedalus launched in 2005, just in time to assist Atlantis in the Tau'ri-Wraith War.

This BC-304 Daedalus model ship intricately displays its arsenal of railguns, tactical warheads, and a bay of fighter-interceptors. The ship incorporated new Asgardian technology, gifted to the SGC as thanks for Earth’s part in the Replicator War – equipping it with advanced shields, sensors, transporters, and even a hyperdrive capable of intergalactic journeys.

These highly-detailed, hand-painted models capture the most famous ships and vehicles of the beloved science fiction series, Stargate. Spanning three TV series, a hit film, and a huge range of spin-offs and adaptations, Stargate features countless iconic ship designs – showcased in this collection of screen-accurate figurines.

This die-cast BC-304 Daedalus model ship is a great gift for any Stargate superfan!