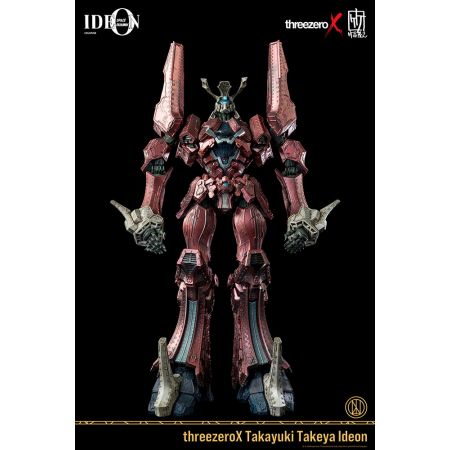 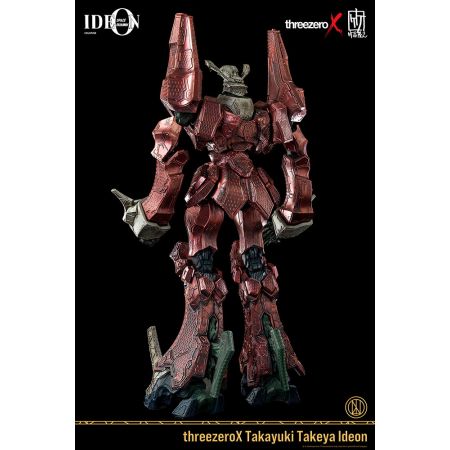 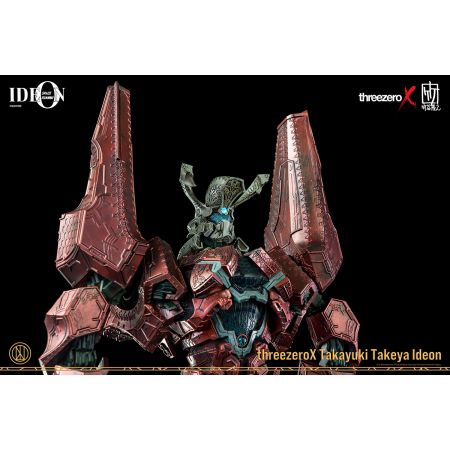 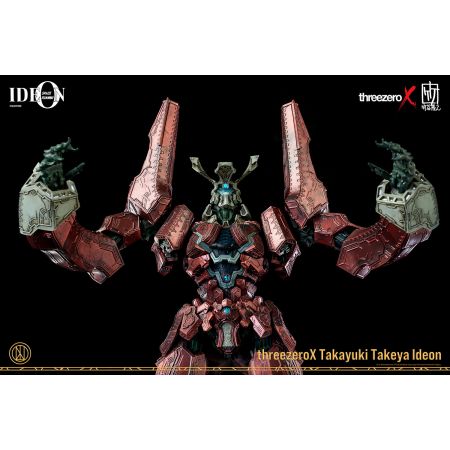 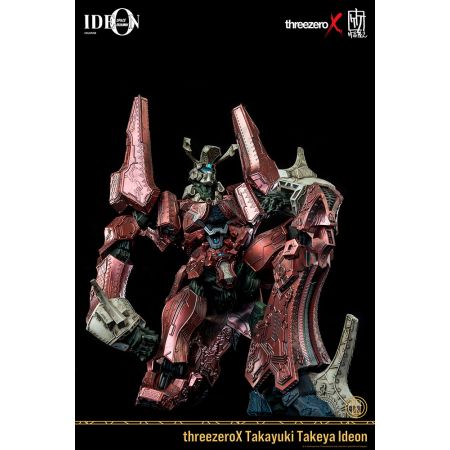 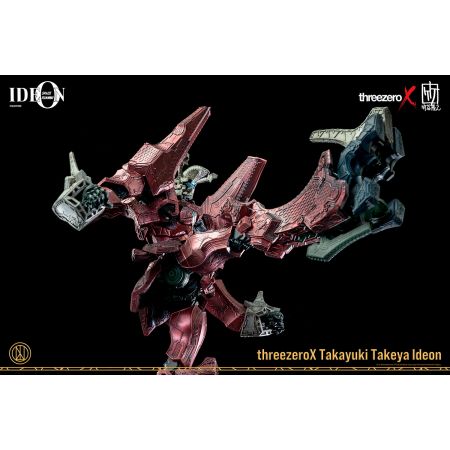 threezeroX is the high-end line from threezero which invites different renowned artists from around the world to redesign action figures according to their own unique styles. With more than five years in designing, sculpting, and development, threezero proudly presents the second release of this acclaimed line: threezeroX Takayuki Takeya Ideon!

The design and the original sculpt of the threezeroX Ideon was made by the famous Japanese figure sculptor, Takayuki Takeya. Based on the 1980's classic anime Space Runaway Ideon directed by Yoshiyuki Tomino who is the creator of Mobile Suit Gundam, Takeya has redesigned the protagonist's robot emphasizing the concept of the robot that it is an ancient relic of the mysterious "6th Civilization," which is a long-time extinct extraterrestrial being. To emphasize that Ideon is created by a technology far different from that of humans, Takeya has added delicate geometric patterns on the surface, which is alien to human eyes and creates an ambiguity on whether it has any functional meaning or is only decoration. As for the whole form, while keeping the distinctive elements of the original anime version Ideon, Takeya has exaggerated it to look more like a creation of an alien culture. Even with these highly creative redesigns, once the iconic red and white colors are applied, threezeroX Takayuki Takeya Ideon is instantly recognizable as the classic anime robot Ideon.

threezeroX Takayuki Takeya Ideon collectible figure stands approximately 46cm (18”) tall to the shoulders or approximately 42cm tall (16.5”) to the top of the head, and is fully-articulated with over 125 points of articulation including the individual fingers. A unique internal die-cast metal frame is utilized to give this large-sized figure a stable and firm range of movement. LED light-up features are installed at over 5 areas of the figure including the eyes, Ideon Gauges, and Ideon Sword emission holes at the wrists. Detailed paint treatments have been applied to replicate the original painted model made by Takeya. It also comes with an action stand which was also designed by Takeya to match with the aesthetic of the figure.