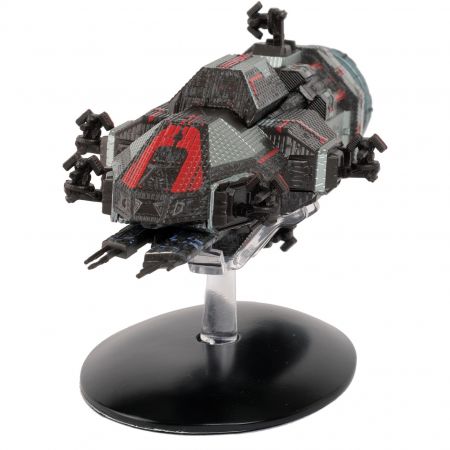 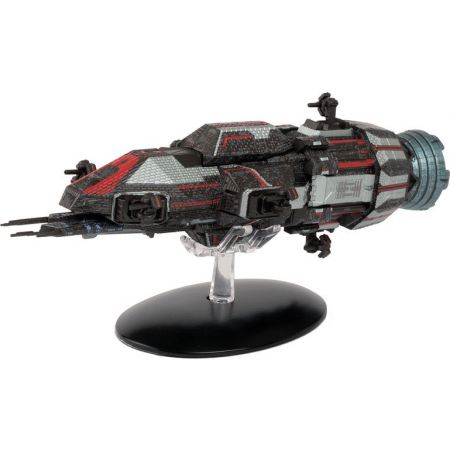 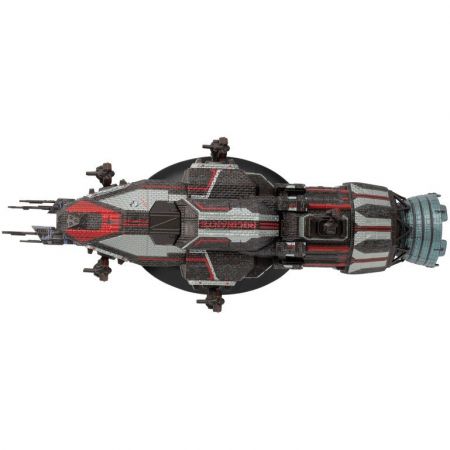 The Expanse Rocinante Ship Replica is the first in a new collection of ships from the gripping sci-fi television series: The Expanse! A Hugo Award-winning TV saga of conspiracy, adventure and intrigue based on James S. A. Corey's hugely popular novels, The Expanse has gripped audiences around the world with its depiction of a Solar System riven by civil war.Originally a Corvette-class light frigate named the Tachi (ECF 270), the Rocinante was renamed by Captain James Holden, who used it to escape the MCRN flagship where it had been stationed. Armed with point defense cannons and torpedoes, and later modified to carry a spinal railgun, this versatile Martian vessel became a home to Holden and his ragtag crew and played a key role in their adventures across the Solar system. Expect the Exapnse Rocinante Ship Replica to showcase each show-accurate detail with stunning precision and craftsmenship.Product features:• Produced in Die-cast and high-quality ABS Plastic• Length: 8.6 inches long• Weight: 170g

Collect the most iconic, detailed The Expanse spaceships from our The Expanse Collection.